Whiskey vs. Scotch vs. Bourbon

What differentiates whiskey, scotch, and bourbon is a common topic of discussion among spirit lovers. While the distinction might be common knowledge to some, many drinkers and non-drinkers are fuzzy on the topic. 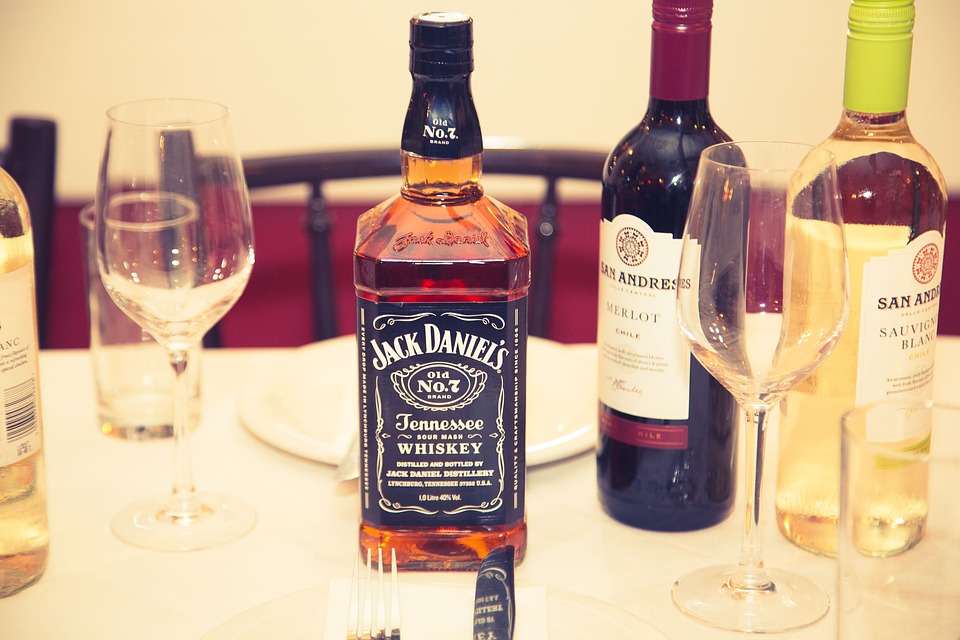 Whiskey, also known as whisky, is an alcoholic beverage produced by distilling fermented grain mash. Different grains, which include maize, barley, wheat, and rye, are used for different varieties. It is a strictly regulated spirit with different classes and types, but all iterations share the same processes of grain fermentation, distillation, and aging in wooden barrels.

Scotch whisky, simply referred to as scotch, is a whisky that is made in Scotland with malt or grain as the main ingredient. Scotch must be made in the manner prescribed by law. Originally, scotch was made from malted barley but commercial distilleries started using wheat and rye in the late 18th century. Scotch whisky has five distinct categories: single malt, blended malt, single grain, blended grain, and scotch. All categories of scotch whisky must be oak barrel-aged for at least three years.

Bourbon whiskey is produced in the United States. It is a distilled spirit aged in a barrel and is primarily made from corn. The distilling of bourbon whiskey originally began in the Bourbon County of Kentucky as early as the 18th century. Bourbon may be produced in any part of the U.S., but it is mainly associated with the American South, particularly Kentucky. Bourbon constitutes about two-thirds of the $1.6 billion exports of distilled spirits by the U.S. The Federal Standard of Identity for Bourbon stipulates what is bourbon and what is not. A whiskey can be considered a bourbon if the mixture of grains, or mash, from which the spirit is distilled has at least 51 percent corn. The law requires that the mash is distilled at a proof of not more than 160 and put into the barrel at a proof of not more than 125. It must not contain any other additives. The distillate should be aged only in a new charred-oak barrel.

The main differences between scotch whisky and bourbon whiskey are the ingredients and the geography. While scotch is made in Scotland, bourbon is made in the U.S., particularly Kentucky. Scotch is made from malted barley while bourbon is distilled from corn.

Torch Cigar Bar is one of the best known cigar shops in Arizona and a premiere High Street cigar club that carries 200 total spirits, which include the best whiskey, scotch, and bourbon from all over the world.