Founded in 1895, J.C. Newman Cigar Co. is the oldest maker of premium cigars in the United States. The company is still run by members of the founding family and is responsible for the famous Diamond Crown, Brick House, and Cuesta-Rey cigar brands that are popular around the globe. 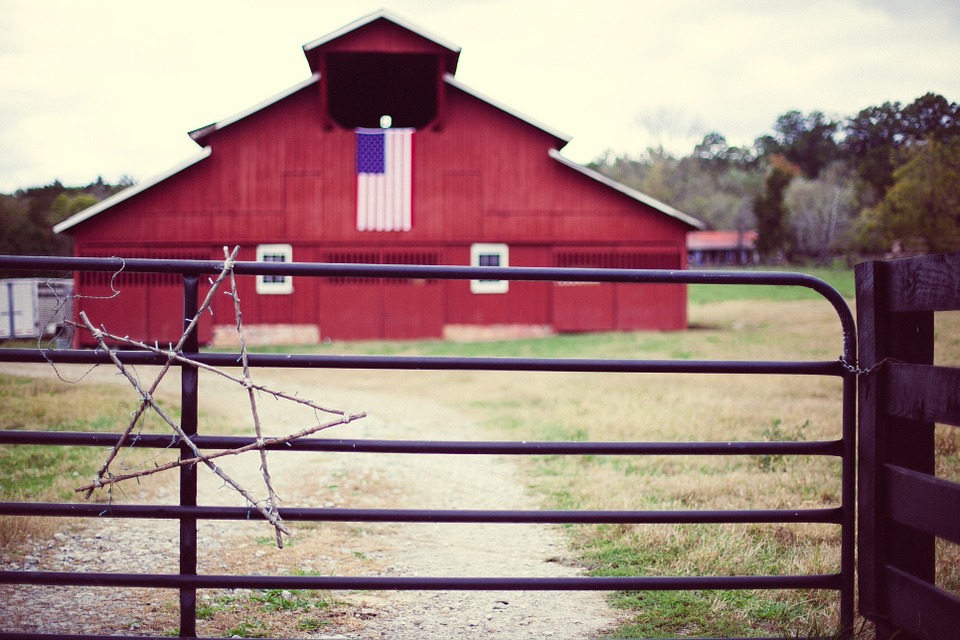 The Newman family emigrated to America from Hungary 1886. Julius Caesar Newman, also known as J.C. Newman, was 13 years old when the family settled in Cleveland, Ohio, in 1888. He apprenticed for several years before opening his own one-man cigar making operation on May 5, 1895. While there were thousands of cigar manufacturers in the United States, with 300 in Cleveland alone, Julius found a way to make his business thrive.

During times of economic hardship like the Great Depression and both World Wars, Newman continued to build his business, producing his own brands of cigars and investing in the first machines to make cigars. The biggest crisis for the cigar industry came in the form of the cigarette in the 1920s. The popularity of the cigarette left only two cigar manufacturers standing in Cleveland by the end of the decade — J.C. Newman and Grover Mendelsohn. The two companies ended up coming together under the name M & N Cigar Manufacturers, with Newman at the helm. J.C. Newman bought out Grover Mendelson to be the sole owner of M&N Cigar Manufacturers at the end of the 1930s.

The economic survival of the company during this time is credited to the decision to change the mode of production to machine-made cigars. The machines produced cigars that were worth a nickel apiece, the standard price of cigars at that time. Later on, this would cause a problem as bigger companies would take over the tobacco market and try to oust out small companies like Mendelsohn and Newman’s. After asking his family what they should do, Newman determined that the only way survive was to sell more expensive cigars. At the time, premium cigars were only produced in Tampa, Florida, so at the age 78, J.C. Newman moved his factory to Tampa, where the company remains to this day.

J.C. Newman’s son Stanford took control of the company in 1958 after J.C. Newman’s death. Prior to his father’s death, Stanford worked as a salesman for the company and also completed training to learn how to cultivate and harvest tobacco. Under Stanford’s leadership, the company earned national importance in the US market and its brands sold well in all areas of the country.

Shortly after J.C. Newman’s death, Stanford’s friend Karl Cuesta, whose father founded the brand Cuesta-Rey, sold Stanford the brands Cuesta-Rey, White Heather, and La Unica. While the offer to take over the Cuban labels Sancho Panza and El Rey del Mundo was also on the table, Standford declined the offer, a move which he later regretted.

The “95” was the first Cuesta-Rey brand cigar produced under Stanford. Made of 100 percent Cuban tobacco, the cigar was a best-seller, even though it was one of the most expensive cigars on the market at the time.

The Cuban embargo greatly affected the cigar industry in Florida. Before the Cuban embargo took effect, Newman’s company, and many others, purchased and stockpiled bales of Cuban tobacco in their cellars. However, this solution wouldn’t last long-term. Stanford would go on to pioneer using tobacco from Cameroon in his company’s cigars.

In 1986, Stanford and his two sons bought out shares from other members of the the family in order to take complete control of the company. In that same year, he collaborated with Carlo Fuente in a joint venture. Fuente and Newman agreed that Newman would focus on making machine-rolled cigars for both companies, while Fuente would focus on creating hand-rolled cigars for both companies in the Dominican Republic.

In celebration of the Centennial of the founding of J.C. Newman Cigar Co., Fuente and Stanford also collaborated to develop the Diamond Crown brand. Today, the company is still looking to create new brands, while also producing timeless classics that continue to be popular among cigar aficionados today.