Mark your calendars on February 27 because it is National Cigar Day. This is an event commemorating the cigar machine invented by Oscar Hammerstein, a German merchant with a penchant for smoking cigars. If the name rings a bell, he was also the grandfather of the world-renowned lyricist Oscar Hammerstein II, who wrote musicals like “Oklahoma,” “The Sound of Music,” and “South Pacific.” 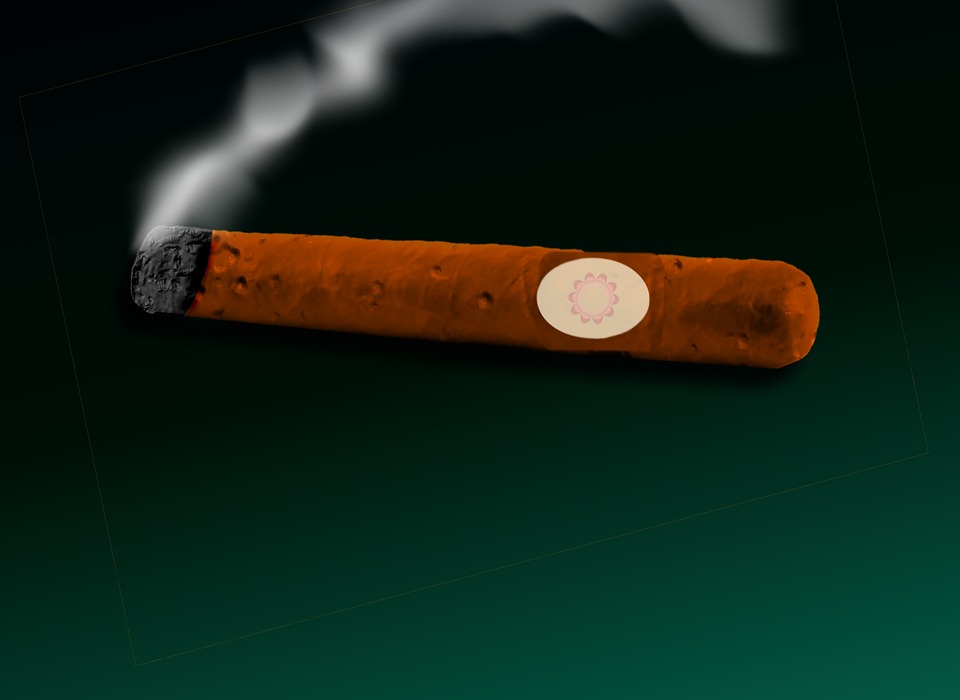 The exact history of cigar smoking is not clear, but experts claim that it all began somewhere in the Americas. Many artifacts show that people from Guatemala smoked high-quality cigars as early as the 10th century. The term cigar is deemed to have originated from the Mayan civilization’s word “sikar,” which later evolved to “cigarro” due to Spanish influence.

It is believed that Christopher Columbus first discovered tobacco when he landed in the Americas in 1492. He reported that the natives from the New World were smoking some bundles of cylindrical, twisted leaves that resembled tobacco and were wrapped in dried palm or corn husks.

Later on, tobacco became widespread in various parts of America, but the warm and tropical climate of Cuba became the ideal place for farming and growing tobacco leaves. The environment was so perfect for tobacco growing that Cuba became one of the leading producers and manufacturers of the best cigars in the world. Cuba may be the best known for its cigars, but other countries also produce exquisite cigars. Some of the best cigars are still made in Central America and the Caribbean, including Gurkha cigars made in the Dominican Republic. Another noteworthy brand from the Dominican Republic is Arturo Fuente. Nicaragua is another country famous for its Brick House brand cigars.

From its humble origins, cigar smoking evolved to become a beloved pastime all over the world. People from all walks of life love smoking cigars for various reasons. Here are just a few:

Cigar smoking offers a different level of relaxation to smokers. Not only do they take longer to burn than a cigarette, but depending on the cigar, there may be 10 to 20 times the amount of nicotine than is contained in an average cigarette. That’s a whole lot of relaxation in a single item.

Undeniably, the unique flavors are a part of what cigar lovers appreciate about cigars. They exude exquisite flavors that a lot of smokers love, especially when coupled with the smoker’s favorite brandy. Each cigar has its own taste and aroma, and a particular brand’s unique flavor is not replicable elsewhere. Even within the same brand, a Diamond Crown Classic pyramid has a distinct flavor from a Diamond Crown Julius Caesar pyramid.

Depending on the size and brand, you can look forward to smoking a cigar for approximately half an hour to two hours. While there is relaxation in smoking alone, cigar smokers usually socialize while smoking cigars, meet new people, and share the same cigar passion, which can facilitate bonding and amazing social experiences.

Do not forget to celebrate National Cigar Day by taking out your humidor and lighting up your finest cigar. Find out for yourself how smoking cigars has evolved to become a fine art that many people around the world embrace. For the best cigars available, check out Torch Cigar Bar. The Arizona cigar bar’s fine cigar selection offers many options for enjoying National Cigar Day to its fullest.