The U.S. government imposed an embargo against Cuba beginning in 1958, limiting the sale of arms to the Caribbean country. In 1960, the embargo was extended to exports to Cuba, with the exception of food and medicine. In 1972, President John F. Kennedy further expanded the embargo to include all imports. 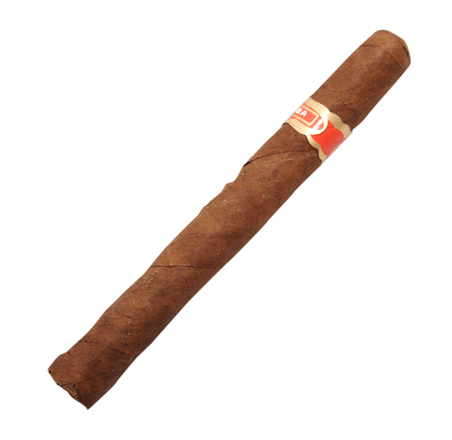 The extended embargo affected the importation of cigars and rum. This dealt a blow to American cigar lovers who had come to love the intense, earthy flavor of Cuban cigars. The scarcity of Cuban cigars made them a hot commodity. Supply was low, demand was high.

During the administration of President Obama, Americans were allowed to engage in more commercial relations with Cuba, including allowing state-run pharmaceutical companies in Cuba to export their low-cost medication to the U.S. In addition, Americans who travel to Cuba are now allowed to purchase unlimited amounts of alcohol and tobacco, including the world-famous Cuban cigars.

Cigar aficionados who may have only heard of the allure of world-famous Cuban cigars now have a greater chance of being able to try one. The only concern is the fact that some of the top cigar brands in Cuba are fast disappearing from shelves because of the increased demand. Some fear that this could result in Cuban cigar makers being tempted to mass-produce, resulting in an inferior product.