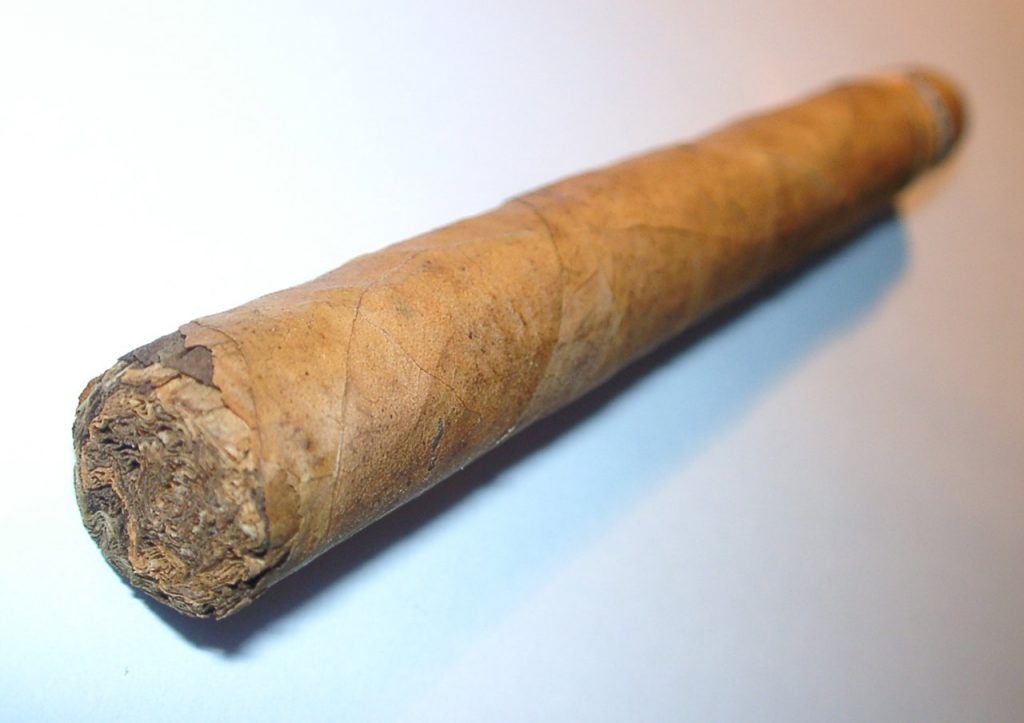 Here are some prominent cigar brands and how their names came to be:

What’s in a name? The next time you smoke one of these popular cigars, you’ll know.