With the Super Bowl fast approaching, one traditional way of celebrating the big game is to open a good bottle of champagne and light up a flavorful stogie. As we all look forward to the NFL season’s exciting end, let’s take a good look at the iconic football players who are avid cigar smokers. 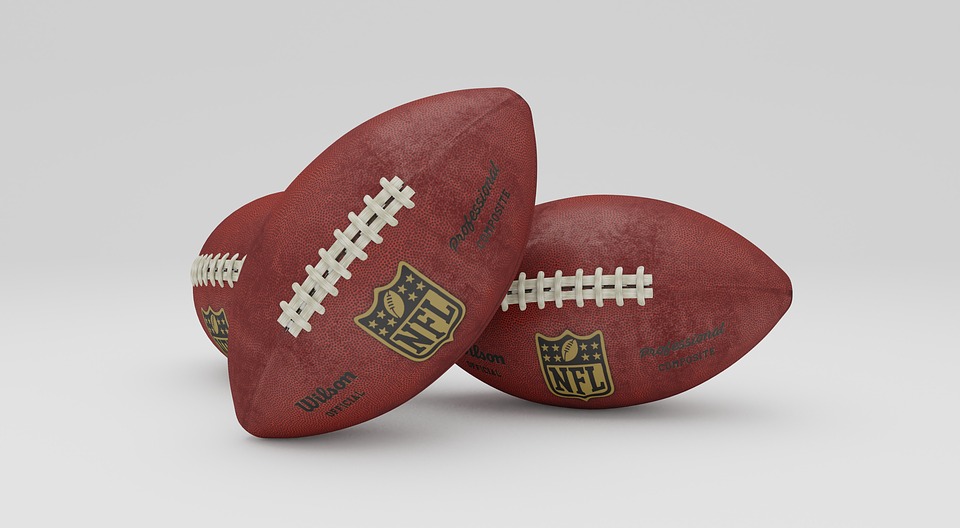 Bradshaw is known for calling his own plays and having one of the strongest arms in NFL history. He played with the Pittsburgh Steelers and helped them win four consecutive Super Bowl titles. Bradshaw got his cigar start when former owner, Art Rooney Sr., let him sneak a stogie from his personal stash. Since then, he has developed a taste for mild cigars and is considered a cigar enthusiast.

Another famous member of the NFL Hall of Fame is Michael Strahan. He had a legendary career with the New York Giants and has transitioned over into being a highly-recognized TV personality. He is also known as a cigar lover. He thinks of cigars as being a good “talk starter,” and he claims that when you see another cigar smoker, you can instantly relate to them. It’s no wonder that you can often spot him at the golf course lighting up his favorite sweet-flavored cigar.

Randy Moss is another famous NFL Hall of Famer, and he holds a pretty long list of NFL records. He occasionally smokes cigars when he is out fishing with some friends. With his favorite humidor and cigar, nothing can go wrong for Randy Moss.

Mike Ditka is considered a legend by many, and most fans would place Ditka on top of this cigar-loving list. Ditka, former coach for the Chicago Bears, is one of the only people to win a Super Bowl as both a player and a coach. He is also a cigar aficionado and has even promoted and delivered prestigious, limited-edition cigar lines such as the Camacho Ditka edition. Ditka is widely known for his lousy temperament on the field, but he has excellent taste in cigars.

Chad Johnson is such a cigar lover that you’ll rarely see him leave his home without a stick in tow. Fans often see him out and about on the beaches of Miami, drinking Cuban coffee while smoking his favorite “light and sweet” cigar. He even said in one interview that cigar smoking has become one of his favorite hobbies since he retired from the NFL. Johnson is so devoted to cigars that he even started his own line of cigar known as the Eighty5 Cigars.

For this year’s Super Bowl, take a page from these NFL greats and enjoy a luxury cigar or two.