Aged Rums to Pair With Your Cigars

The only thing better than smoking a cigar is pairing it with the perfect alcoholic beverage. Many cigar aficionados love to experiment, pairing their favorite cigar with a variety of drinks, including whiskey, bourbon, scotch, and even craft beers. As you think about pairings, however, don’t overlook rum, which can combine very well with a variety of cigars. 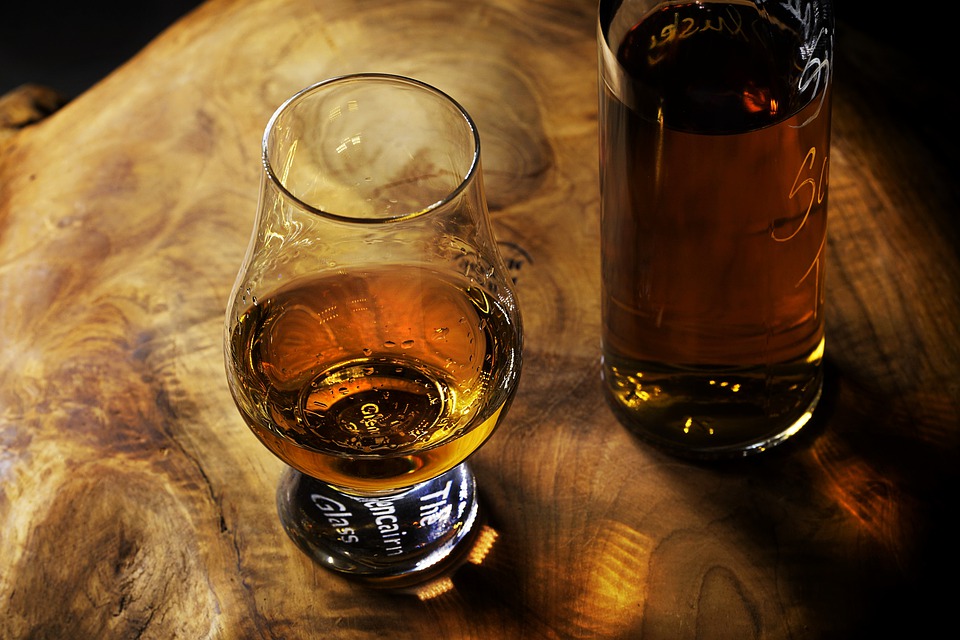 The history of rum and cigars are intertwined. The tobacco for cigars originated in the same area of the world as the sugar cane used as the main ingredient in rum. As a result, they have a history of coming together for a flavorful experience. With a large variety of rum brands, you’ll discover another level of experimentation that cigar aficionados can delve into to find the perfect cigar-rum pairing.

Here’s a look at some rums that could complement your next cigar:

Flor de Cana — If you’re looking for a rum that is high-quality and luxurious, Flor de Cana is the rum for you. The drink is produced in Nicaragua and was named the best rum of 2017. This complex rum gives off hints of wood and chocolate and is exceptionally sweet. It pairs well with cigars that have a rich, dark flavor.

Havana Club Anejo Clasico —Made in Puerto Rico using the original Havana Club recipe from Cuba, the rum is aged for up to three years and is then stored for three months in barrels made of oak. If you’re looking for a rum that is less expensive but still tastes its money’s worth, the Anejo Clasico may be the rum for you. The creamy flavor of the Romeo y Julieta Reserva Real blends well with this rum, bringing out the brown sugar and vanilla accents in the drink.

Cockspur VSOR 12 — While not widely distributed in the United States, this Barbados-produced rum is a good pick for cigars that are creamy, or have hints of leather or wood. The rum gives off hints of bread dough, banana, molasses, ginger, and allspice.